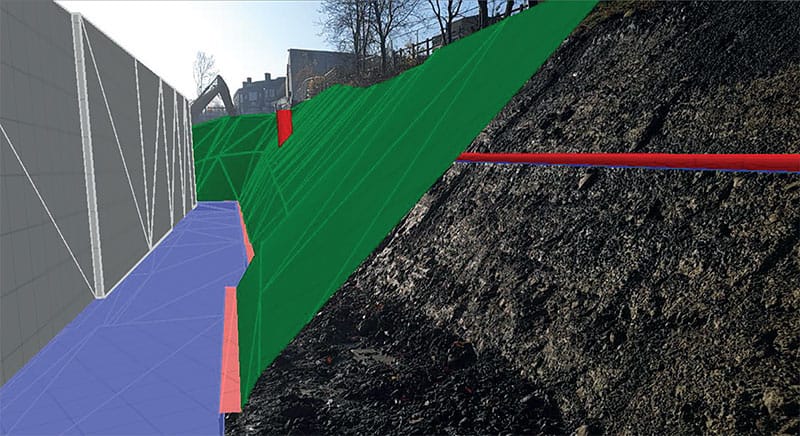 Easy design visualisation, validation of works and the ability to communicate with a wide range of stakeholders are just three of the benefits that Trimble SiteVision delivered on a recent project…and a bit of fun as well!

When Midlands based O’Brien Contractors were awarded an enabling contract next to Dudley Zoo, they knew that their ability to communicate designs with contractors, stakeholders, management and operatives alike would be greatly enhanced through the use of Trimble’s in-field visualisation system, SiteVision.

Having followed the development of SiteVision through hands-on access to beta units and later, at various exhibitions and KOREC open days, O’Brien’s Managing Engineering Surveyor, Gareth Price, knew that the system could bring much needed visualisation benefits to upcoming projects. Along with Assistant Engineering Surveyor, Matt Blevins, one of Gareth’s primary roles is keeping O’Brien Contractors at the cutting edge of technology and advising on any products that will benefit their extensive fleet which includes the latest Trimble Total Stations, GNSS and 3D Machine Control Systems (3DMC). He felt that SiteVision tied in directly with this ethos and that the Dudley Zoo project would prove a perfect first project.

Acting as Principal Contractor on behalf of Dudley Metropolitan Borough Council, O’Brien’s is facilitating the enabling works for the Dudley Very Light Railway Innovation Centre. This project will allow for the future alignment of the Metro Line.

(connecting the town with the national rail network for the first time in more than five decades) which is being constructed in an old railway cutting situated next to Dudley Zoo. Due for completion in 2020, O’Brien’s contract includes the demolition of existing retaining structures, bulk earthworks, infilling of existing mine drainage and the construction of a 12m high, 150m long reinforced concrete retaining wall.

Having taken delivery of his SiteVision unit just the week before, Gareth knew that it would integrate easily within company procedures and that it was capable of delivering a number of immediate benefits on this site.

Easy communication of design: For O’Brien Contractors, being able to visualise a design in real time, in the real world, has proved to be far more effective than pondering over paper drawings or reviewing 3D models on a computer. With a wide range of stakeholders to communicate with, including clients (contracted or prospective), management, operatives and those not involved with the engineering world, Gareth felt that SiteVision provided an extremely useful

method for visualising the design. Additionally, he found that it spurred a more collaborative and engaging approach to the review process, being easy to operate and a lot of fun to use.

Safety: SiteVision allowed the O’Brien team to highlight any existing buried services before breaking ground, significantly improving the safety of operatives. It also enabled the team to better understand the possible implications of any works on existing services and consequently avoid potential issues or clashes before commencing.

Validation of works against design: All of O’Briens plant on the Dudley site is equipped with Trimble 3D Machine Control and within minutes, Gareth was able to convert their existing models and GNSS localisation information, via the Trimble Connect portal, for use on SiteVision. With SiteVison and the machine control systems using the same 3D model and coordinate system, it became a simple task to compare exactly where the machine operators had constructed elements on site in comparison to where they should be according to the design. Future works can also be interrogated by the EDM function showing cut/fill measurements.

Gareth reports that one of the biggest challenges was how to plan temporary works around an existing foul sewer and 900m diameter storm drain running in close proximity and almost parallel to proposed works. Despite multiple drawings, cross sections and 3D models suggesting that the works would clear the pipes, there was still an element of doubt. After a site walk over, SiteVision provided the extra confidence the team needed to show that the temporary works would indeed clear the pipes and that expensive sheet piling or temporary retaining structures would not be needed, saving time and money.

Without SiteVision, the team would have had to set out the line of the existing drains, dig trial holes and then compare back to traditional setting out or surveys. By mitigating the need for this, SiteVision removed any potential delays, disruption or risk of damaging the pipes as well as eliminating the additional safety risks associated with breaking ground and excavating.

By providing such a tangible example of how SiteVision can reduce time, improve safety and cut costs on site, Gareth found that acceptance of the technology has been universal. Everyone who has experienced the system has been impressed by its simplicity and how useful it is to be able to see the finished product on site alongside how it interacts with its existing environment.

Gareth concludes, “KOREC has been very helpful and professional during our purchase of SiteVision further building on our long-standing relationship. As for SiteVision, it has been of great benefit to the scheme as it has enabled us to demonstrate how the finished project would look on the actual site as well as understand our interface with existing drains. We have seen full engagement from Directors, Site Engineers and Operatives as everyone was able to see in real time what the finished works would look like in their original context. In something that we had not considered, it also allowed us to validate with the drivers that they had excavated and trimmed the temporary works slope correctly and accurately. It’s a mark of the product’s success that a number of our other sites are already asking when we can visit with SiteVision!

All information and pictures kindly supplied by Gareth Price and Matt Blevins of O’Brien Contractors. 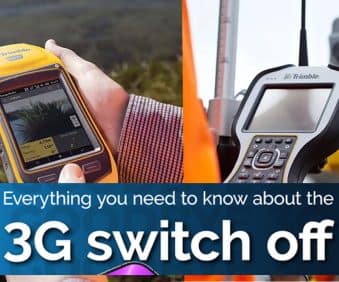 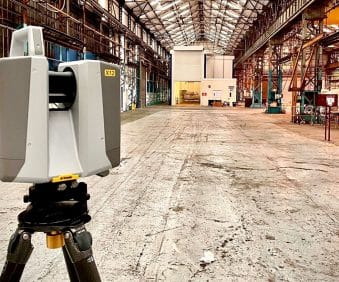