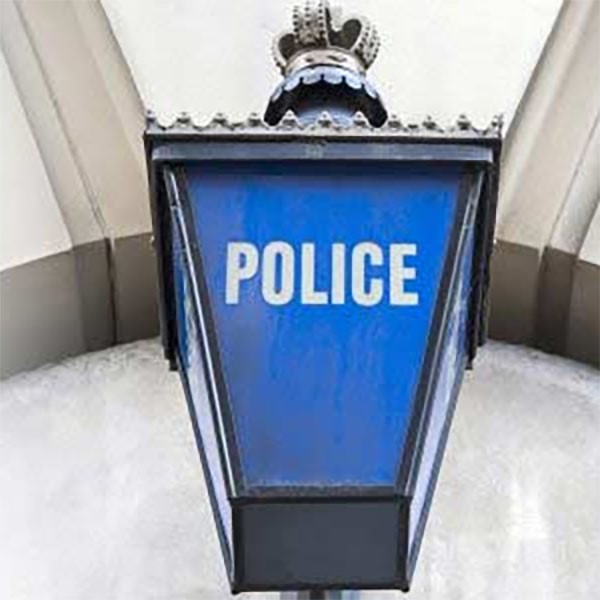 Instrument theft continues to remain a problem within the industry and although inevitably there are peaks and troughs, manufacturers are continuing to address the seriousness of the problem through technology such as tracking, kill switches, PIN codes and remote locking.

In the most recently recorded case, we are pleased to report that a hired Trimble S9 Total Station has been recovered within just one day thanks to the built in L2P (Locate2Protect) technology.  It’s also useful to report that the Police were responsive throughout and particularly appreciative of the tracking information provided which showed the movement of the unit around different locations in London. One of these locations included the same area where instruments where tracked to last year.

The S9 was being used by a Select Surveys surveyor on a site in London Lane, E8. The unit, box and batteries were taken in the morning by thieves who clearly knew what they were doing judging by the fast unclipping of the instrument from the tripod.

The theft was reported to the Met for a crime number.

The S9 finally came to rest overnight near Mill Hill Bowling club where DC Anita Sharma, Plant & Agricultural National Intelligence Unit (PANIU), Metropolitan Police Service was able to locate the box but not the unit despite searching the undergrowth in heavy rain. This is public ground and it was suggested that Select Surveys sent out a surveyor to search more thoroughly with a map and the most recent coordinates supplied by KOREC. Select’s Cyprian Luzarowski found the unit in a bag ready for removal to a new location and the box was later picked up from the police station.

Update: Select Surveys has just received an email stating that there is not enough evidence to prosecute despite CCTV footage of the kit being stolen and tracking evidence.